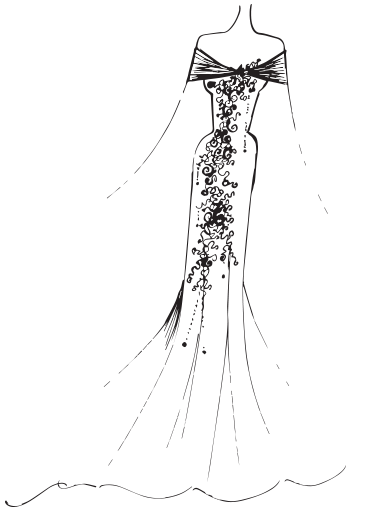 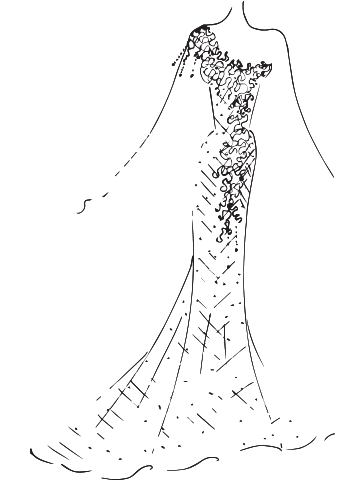 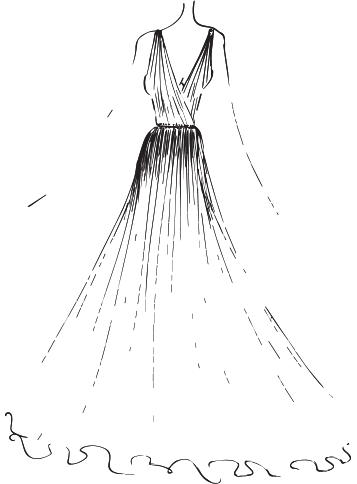 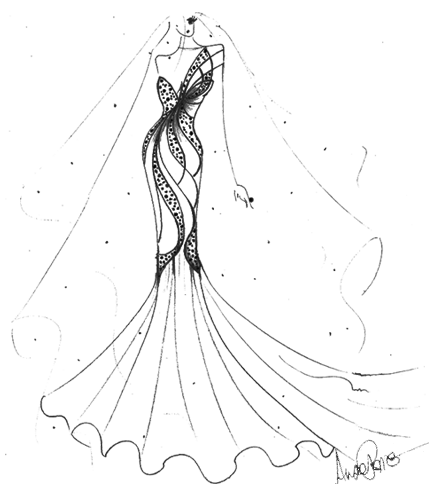 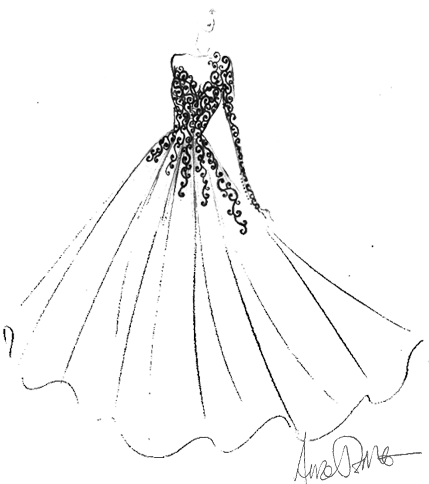 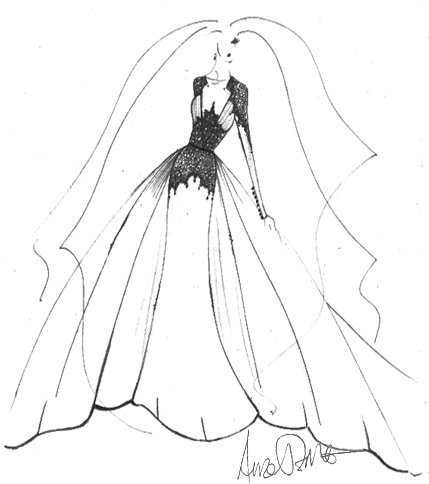 Aldo Terlato Couture is the epitome of glamour and panache and his long-list of Australian A-list clientele reflects that uncompromising commitment in dressing and styling a woman with a personal touch which is incomparable in the industry.

Melbourne’s iconic Carols By Candlelight would not be complete without velvet voiced Silvie Paladino in one of Aldo Terlato’s show-stopping creations – complete with elegance and flair.

AFI award winning actress, Madeleine West, has been a loyal Aldo Terlato follower for years and graced many red carpets with pure Aldo Terlato style and refinement. Whether it is a Hollywood glam inspired couture frock or a silk and chiffon classic cut gown, Madeleine always set the scene in Aldo Terlato Couture.

Nina O’Brien, wife of trainer Danny O’Brien Derby hopeful Rockferry, graced in the Flemington Birdcage with a black and white, pearl encrusted Aldo Terlato couture masterpiece, which made headlines in the media.

When it comes to dressing with allure and intrigue, Aldo HAS the A-list clientele sewn up.